The Things Civil Engineers know While Others Have To Know!

There is a term called “Anchoring Effect” in marketing. Apple has used it to its advantage for i-Products’ sales to a great deal. Anchoring is a cognitive bias that describes the common human tendency to rely too heavily on the first piece of information offered (the “anchor”) when making decisions. 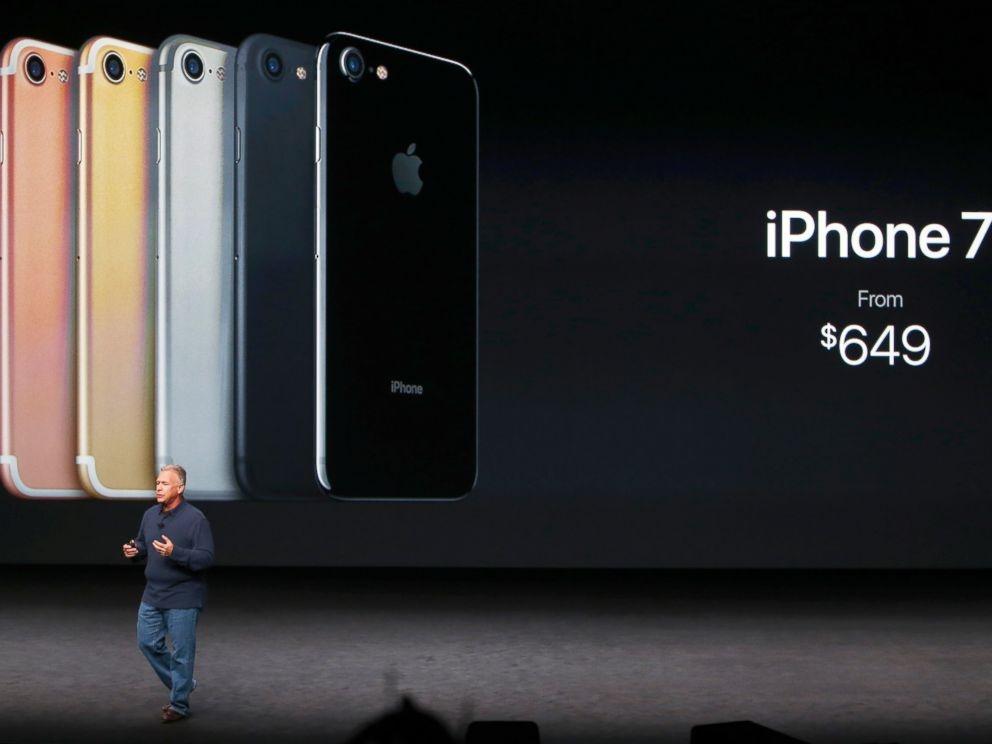 iPhone 7 was released in 2016. Pricing for different models in 2016 was as –
1) 32GB – $649
2) 128GB -$749
3) 256GB – $849
Apple doesn’t release data for the individual models but I’d expect that 128GB model would outsell the other two choices. It’s clear that they employ anchoring effect to a good use.
A common marketing wisdom says – “How do you sell a $2000 watch? By placing it next to $12000 watch”. It’s basically the same principle.
Coming to 2017, Apple deployed a new marketing strategy. Until iPhone-7, the upper ceiling for regular 5.x inch iPhones was around $850. Most carriers in US and Europe had already terminated their subsidy program with Apple. The last of people who availed of subsidy with iPhone-6S were about to finish their 24 months contract term in Fall of 2017. 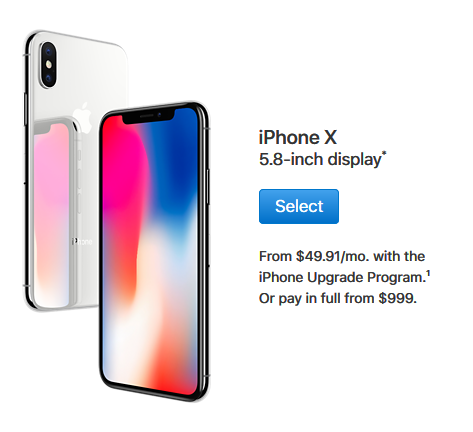 Apple played a very clever trick with an introduction of iPhone-8. The shell for iPhone-8 just looked like iPhone-7 (which looked very much like iPhone-6). Everyone noticed the lack of enthusiasm from Apple fanboys at iPhone-8 launch date. Apple stock prices went down by a few points. But in the grand scheme of things, Apple very much anticipated this reaction. Again iPhone-8 was just a decoy.
By introducing iPhone-X and keeping the launch dates spaced out by 2 months, Apple played a masterstroke. Most Apple stores didn’t even carry display units for iPhone-X for a long time after it was introduced at the Apple Event. By delaying the launch date, they built a huge amount of curiosity and anticipation.
And just like that the price ceiling for their flagship 5.x inch screen iPhone product went from $849 to $999. This is Apple’s way of saying that from now on, be prepared to pay up extra $150 for any major design upgrade. Apple is a hard negotiator for its part suppliers and I am positive (though I can not confirm) the price it costs Apple to build an iPhone-X (BOM or bill of material cost) did not vary too much from what it cost them to build premium tier iPhones in the past. But they are able to demand extra $150 from the customers, by deploying a clever marketing strategy.

in a world filled with chaos, a new “suicide machine” allows people to exit life in an orderly,…
Engineermind 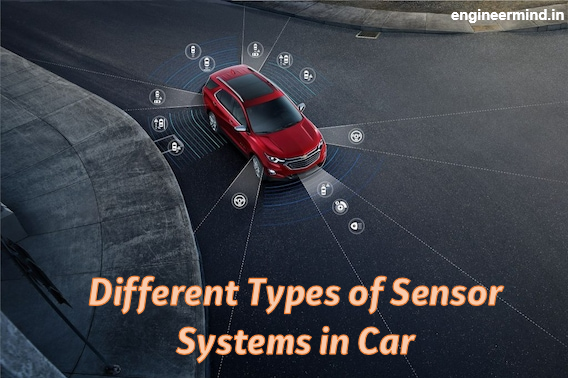 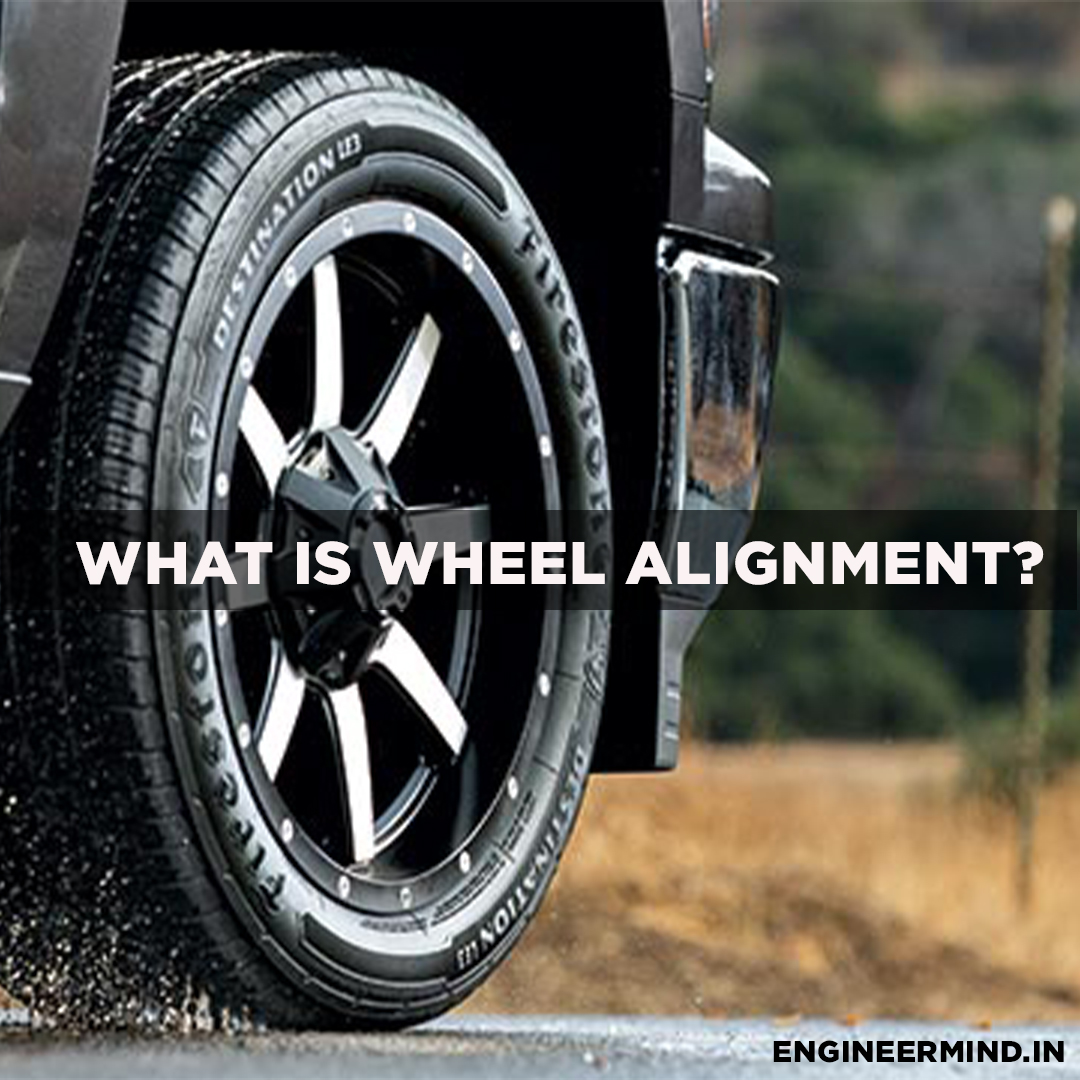 identify A Good vs. Great Engineer