The Things Civil Engineers know While Others Have To Know!

How Do You identify a Good vs. Great Engineer? 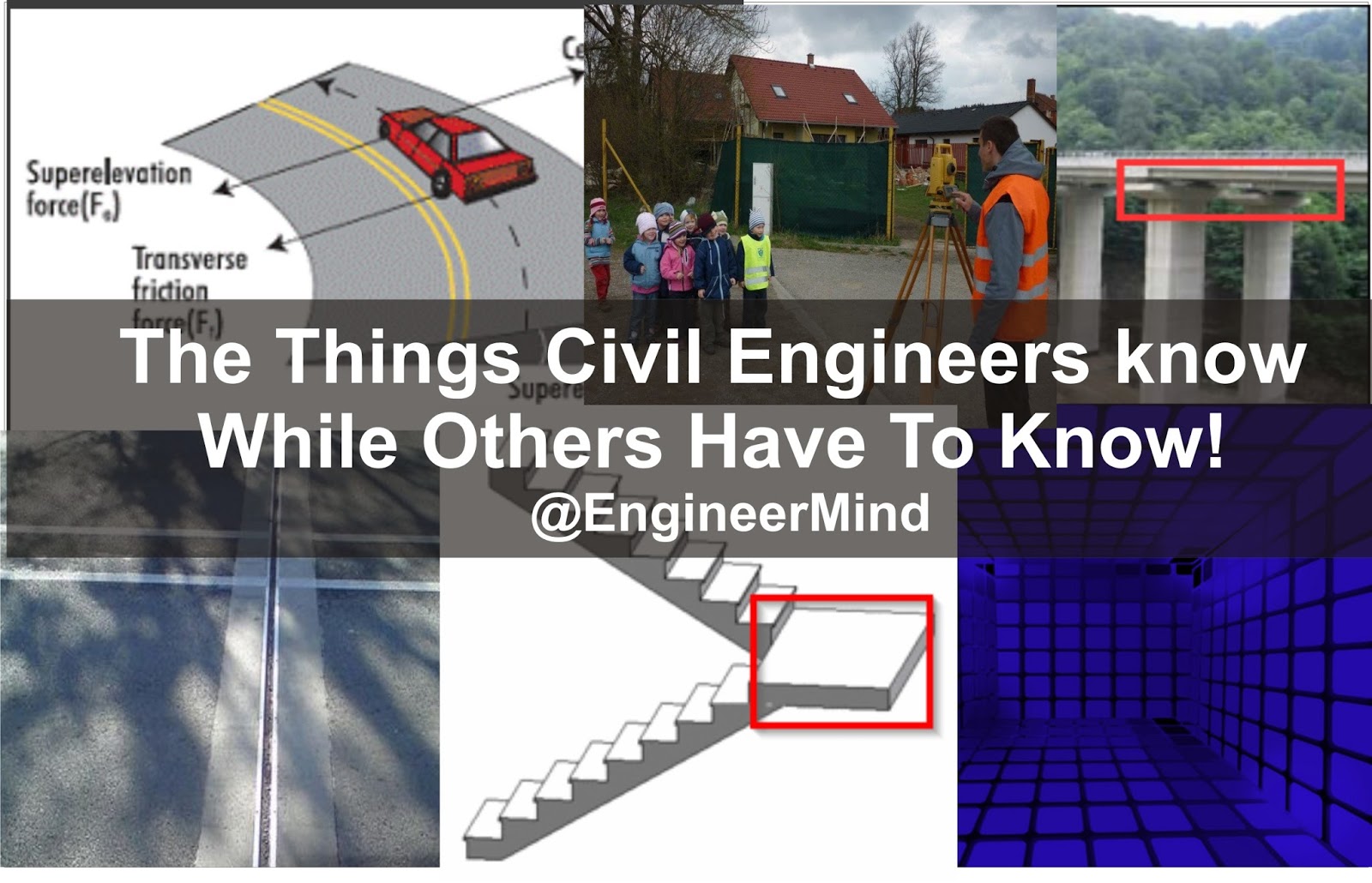 1. This is Seismic Isolation, a means of protecting the structure against earthquake. 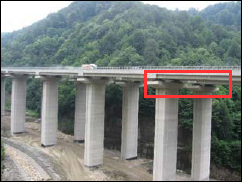 How?
It detaches the structure from the ground so that earthquake motions are not directly transmitted.

2. This is an Expansion Joint – 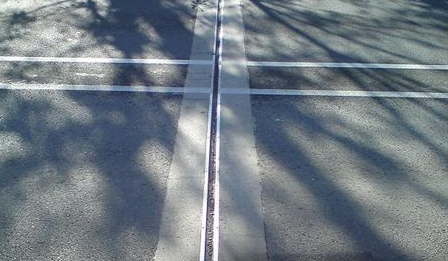 Expansion joints are provided along the transverse direction to allow movement (expansion/contraction) of the construction materials without inducing stresses due to changes in temperature or other reasons.
Of course, they weren’t made to annoy you while driving!

3. The ratio of the length to width of a room is generally between 1.5 to 2.1 (India) so that we don’t feel like living in a box or tunnel! 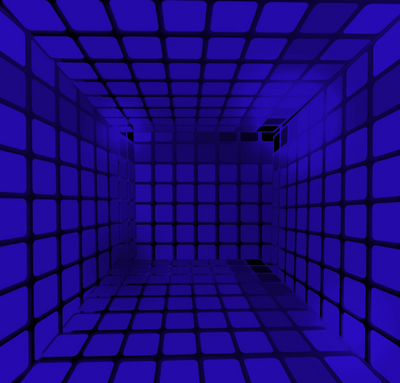 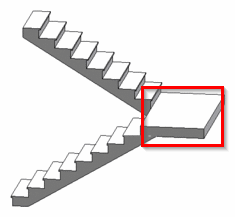 This allows the stairs to change direction and the user to rest a little.

The minimum height of each step (rise) should be 15 cm and width (tread) 25 cm.(India)
By the way, each stairway is a flight!

5. The outer edge of road at the horizontal curve is raised above the inner edge, this is Super Elevation 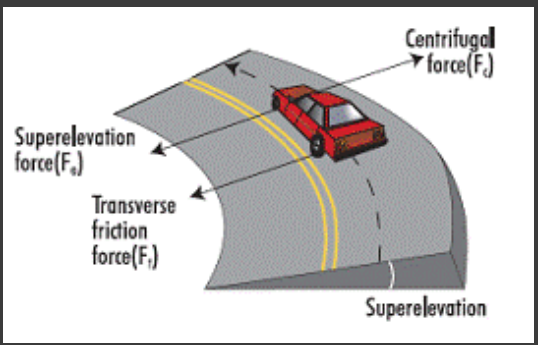 It reduces the effect of centrifugal force on the running wheels. If this is not provided the entire centripetal force is provided by the friction between the vehicle’s tires and the roadway, thus reducing speed.
6. And this is a Theodolite! 🙂 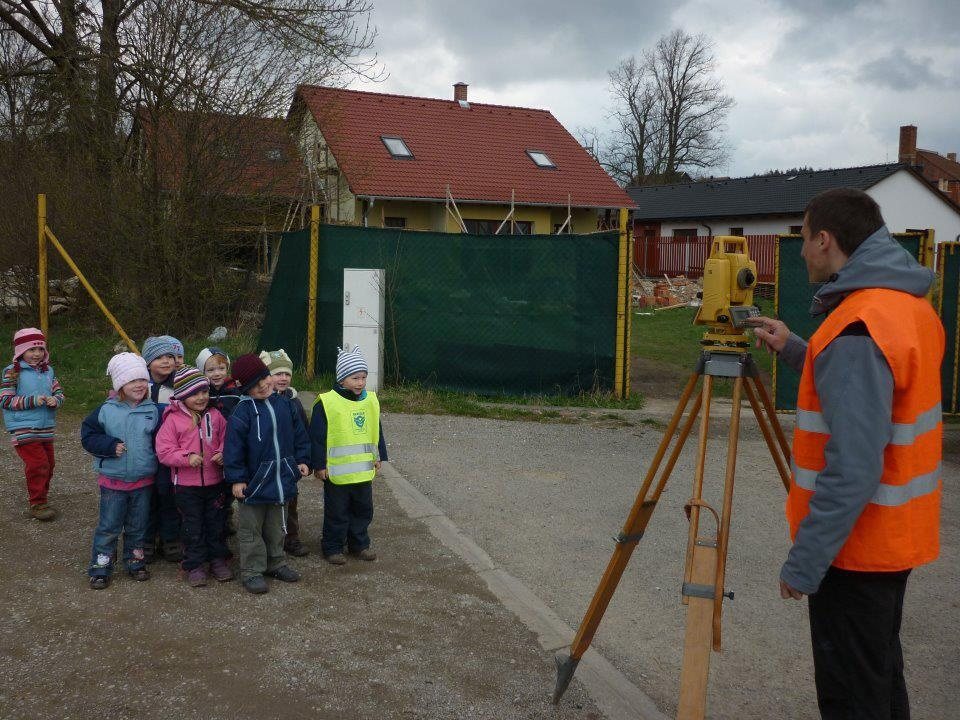 It is used to measure angles in horizontal and vertical planes.

How to Find Cutting Length of Bent Up Bars in Slab

There are many several types of bricks. Deciding which brick to use is an important consideration. The four…
Engineermind

How Do You identify a Good vs. Great Engineer?