In 1946 a researcher named Louis Slotin was working with the core of an atomic bomb at Los Alamos. 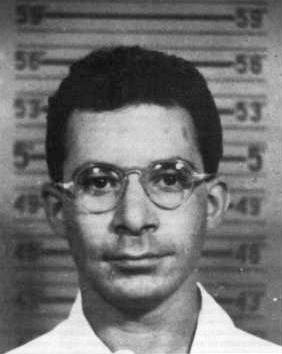 He had a critical mass of plutonium, surrounded by two hemispheres of beryllium (a nuclear reflector).    One half was stacked on top of the other, and he was using a screw-driver to create a tiny space between them.  If the two halves were to touch, the core would go super-critical in an uncontrolled chain-reaction. 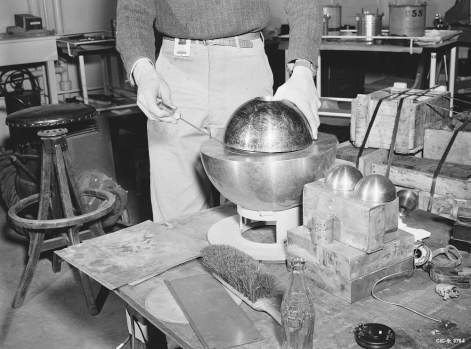 Recreation of Slotin’s experiment
Slotin was twisting the screw-driver to tease the two halves ever closer.   He then measured the radiation levels.  This was known as “tickling the dragon’s tail”.

If you’re thinking this looks incredibly dangerous – the survivors would agree.

Everyone in the room felt a blast of heat and the air around the core shone bright blue.

Slotin grabbed the top half of the assembly with his bare hand and knocked it to the floor.
Within 3 minutes he was vomiting from radiation sickness.   He died nine days later.

You might have noticed that petrol engines are less noisy and vibrate less compared to diesel engines. This…
Engineermind

A slipper clutch (also known as a back-torque limiter) is a specialized clutch with an integrated freewheel mechanism,…
Engineermind