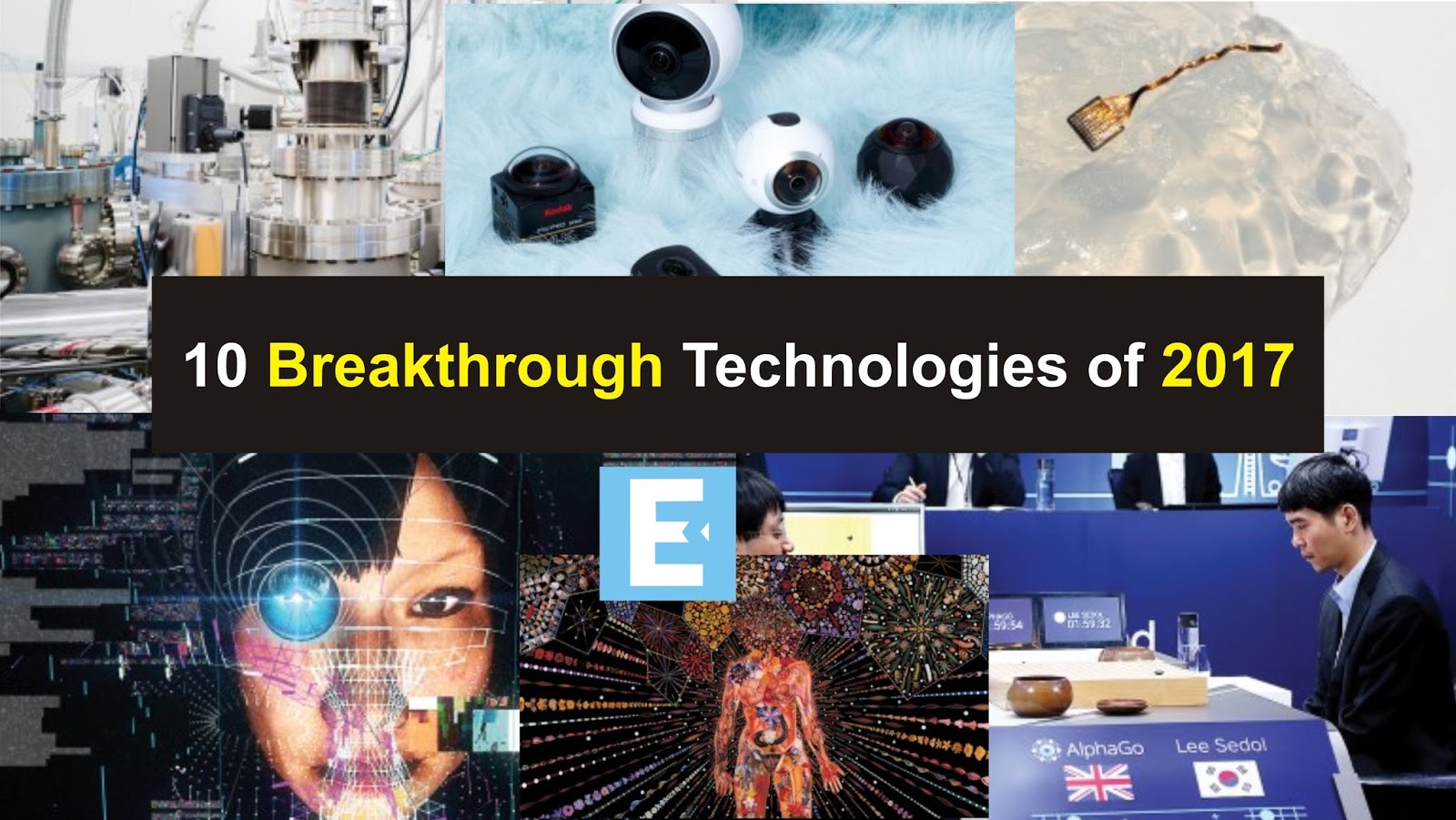 Reversing Paralysis
Scientists are making remarkable progress at using brain implants to restore the freedom of movement that spinal cord injuries take away. 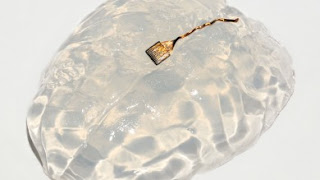 ·     Breakthrough: Wireless brain-body electronic interfaces to bypass damage to  the nervous system.
·     Why It Matters: Thousands of people suffer paralyzing injuries every year.
Self-Driving Trucks
Tractor-trailers without a human at the wheel will soon barrel onto highways near you. What will this mean for the nation’s 1.7 million truck drivers? 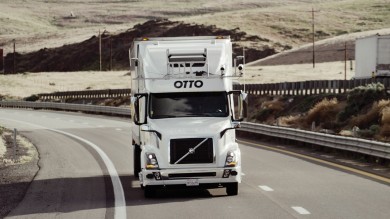 ·     Breakthrough: Long-haul trucks that drive themselves for extended stretches  on highways.
·     Why It Matters: The technology might free truck drivers to complete routes more efficiently, but it could also erode their pay and eventually replace many of them altogether.
Paying with Your Face
Face-detecting systems in China now authorize payments, provide access to facilities, and track down criminals. Will other countries follow? 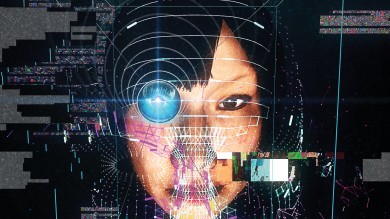 ·     Breakthrough: Face recognition technology that is finally accurate enough to be widely used in financial transactions and other everyday applications.
·     Why It Matters: The technology offers a secure and extremely convenient method of payment but could raise privacy concerns.
Practical Quantum Computers
Advances at Google, Intel, and several research groups indicate that computers with previously unimaginable power are finally within reach. 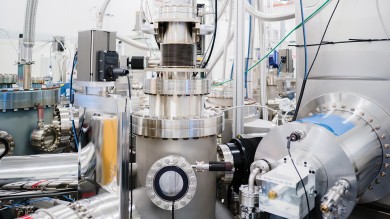 ·     Breakthrough: The fabrication of stable qubits, the basic unit of quantum computers.
·     Why it Matters: Quantum computers could be exponentially faster at running artificial-intelligence programs and handling complex simulations and scheduling problems. They could even create uncrackable encryption.
The 360-Degree Selfie
Inexpensive cameras that make spherical images are opening a new era in photography and changing the way people share stories. 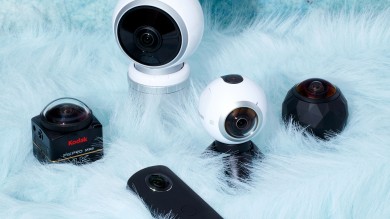 ·     Breakthrough: Consumer cameras that produce 360° images, providing a realistic sense of events or places.
·     Why It Matters: Photos and videos with this perspective could become the new standard for everything from news coverage to vacation shots.
Hot Solar Cells
By converting heat to focused beams of light, a new solar device could create cheap and continuous power. 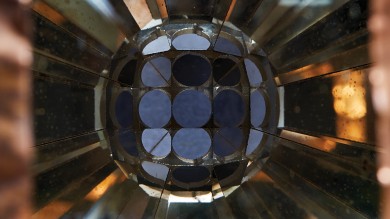 ·     Breakthrough: A solar power device that could theoretically double the efficiency of conventional solar cells.
·     Why It Matters: The new design could lead to inexpensive solar power that keeps working after the sun sets.
Gene Therapy 2.0
Scientists have solved fundamental problems that were holding back cures for rare hereditary disorders. Next we’ll see if the same approach can take on cancer, heart disease, and other common illnesses. 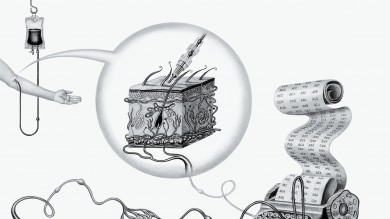 ·     Breakthrough: First gene therapies on track for approval in the U.S. More are on the way.
·     Why It Matters: Thousands of diseases stem from an error in a single gene. New treatments could cure them.
The Cell Atlas
Biology’s next mega-project will find out what we’re really made of. 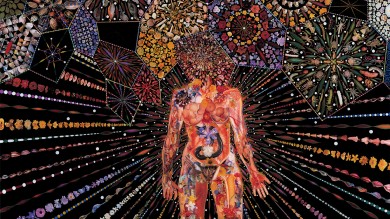 ·     Breakthrough: A master catalog of every cell type in the human body.
·     Why It Matters: Super-accurate models of human physiology will speed up the discovery and testing of new drugs.
Botnets of Things
The relentless push to add connectivity to home gadgets is creating dangerous side effects that figure to get even worse. 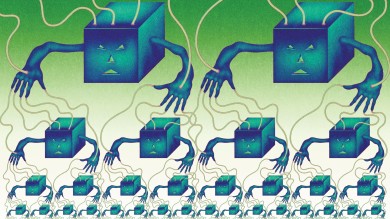 ·     Breakthrough: Malware that takes control of webcams, video recorders, and other consumer devices to cause widespread Internet outages.
·     Why It Matters: Botnets based on this software are disrupting larger and larger swaths of the Internet—and getting harder to stop.
Reinforcement Learning
By experimenting, computers are figuring out how to do things that no programmer could teach them. 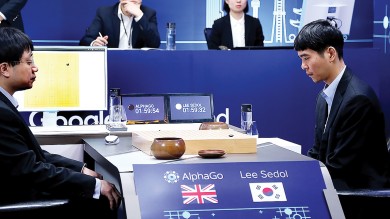 ·     Breakthrough: An approach to artificial intelligence that gets computers to learn like people, without explicit instruction.
·     Why It Matters: Progress in self-­driving cars and other forms of automation will slow dramatically unless machines can hone skills through experience.
Source:MIT

What If The World Lost Oxygen For 5 Second?

Have you ever thought of a situation when there would be NO OXYGEN? Here are some facts about what…
Engineermind

in a world filled with chaos, a new “suicide machine” allows people to exit life in an orderly,…
Engineermind 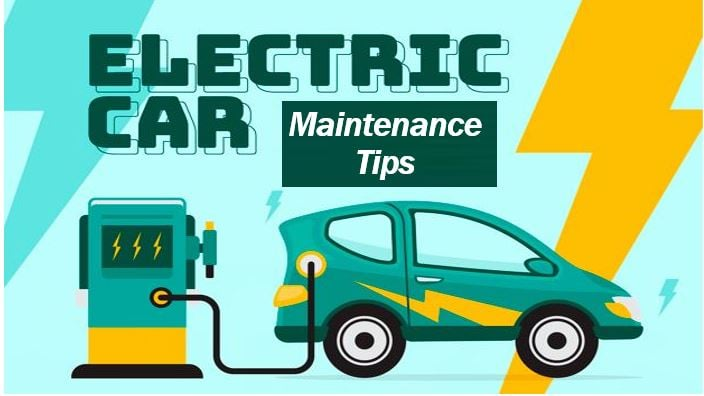