How is The Formation of an Arc Between Two Transmission Lines? 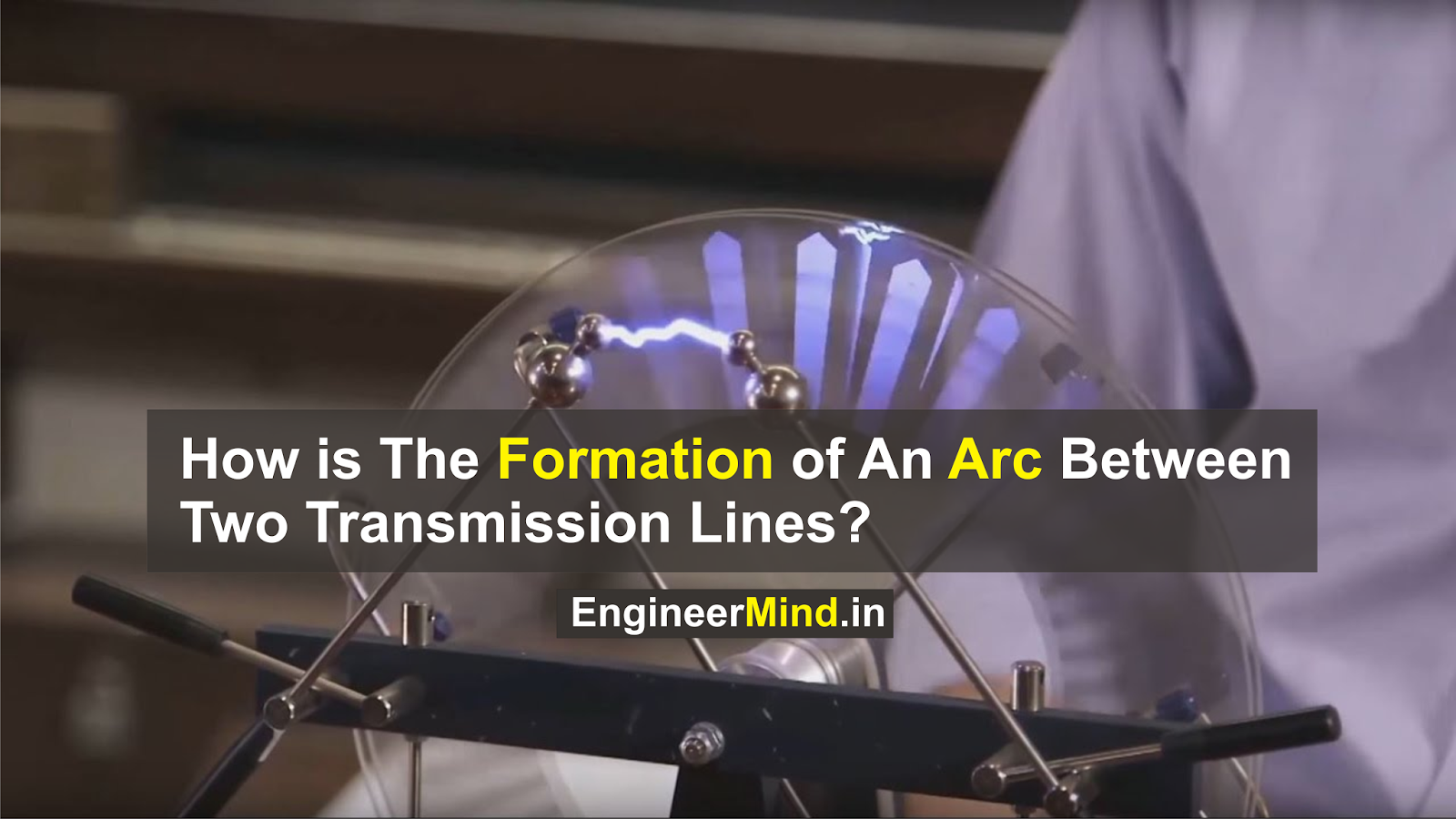 Formation of an arc is due to Corona Effect.
Theory of corona formation:

The zero watt bulbs as we call it aren’t actually having a power rating of zero watts. These…
Engineermind

What You Think Guys? In above image as long as the tap is closed the water pressure is…
Engineermind