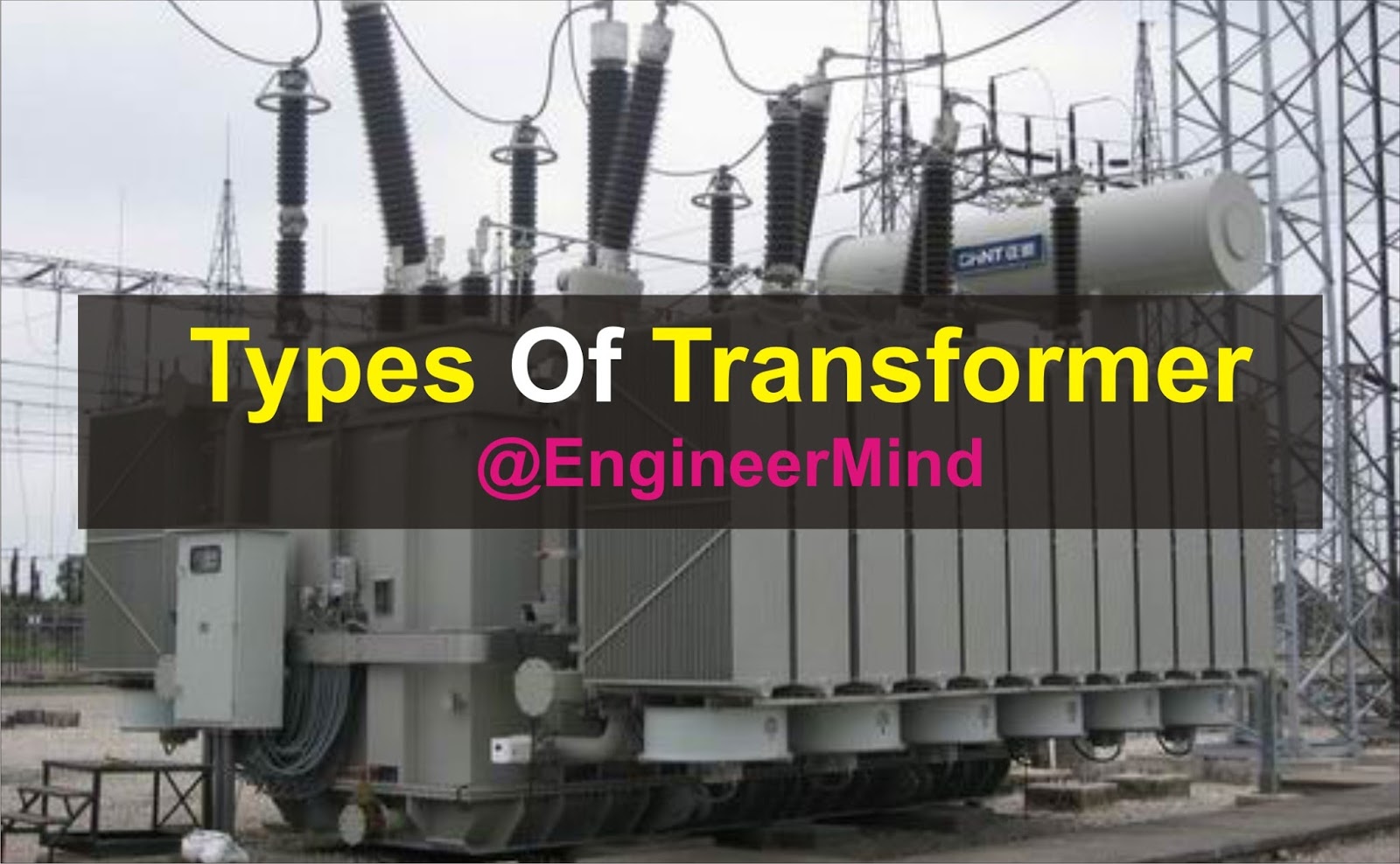 Transformers can be categorized in different ways, depending upon their purpose, use, construction etc. The types of transformer are as follows,

Generally used for stepping up and down the voltage level of power in transmission and distribution power system network.

Power transformers are generally used in transmission network for stepping up or down the voltage level. It operates mainly during high or peak loads and has maximum efficiency at or near full load. Distribution transformer steps down the voltage for distribution purpose to domestic or commercial users. It has good voltage regulation and operates 24 hrs a day with maximum efficiency at 50% of full load. Instrument transformers include C.T and P.T which are used to reduce high voltages and current to lesser values which can be measured by conventional instruments.

core type transformer: it has two vertical legs or limbs with two horizontal sections named yoke. Core is rectangular in shape with a common magnetic circuit. Cylindrical coils (HV and LV) are placed on both the limbs.

Shell type transformer: It has a central limb and two outer limbs. Both HV, LV coils are placed on the central limb. Double magnetic circuit is present.

Berry type transformer: The core looks like spokes of wheels. Tightly fitted metal sheet tanks are used for housing this type of transformer with transformer oil filled inside.

Why Does A Capacitor Block Dc But Pass AC?

I will Explain You With A simple Mathematics. Remind Capacitance Reactance Equation, Xc=1ωC=12πfC If You Take Any Capacitor,…
Engineermind

Working And Construction Of The Brush-less DC Motor

We have a lot of choices to choose a motor that is most suitable for our application. A Brushless…
Engineermind 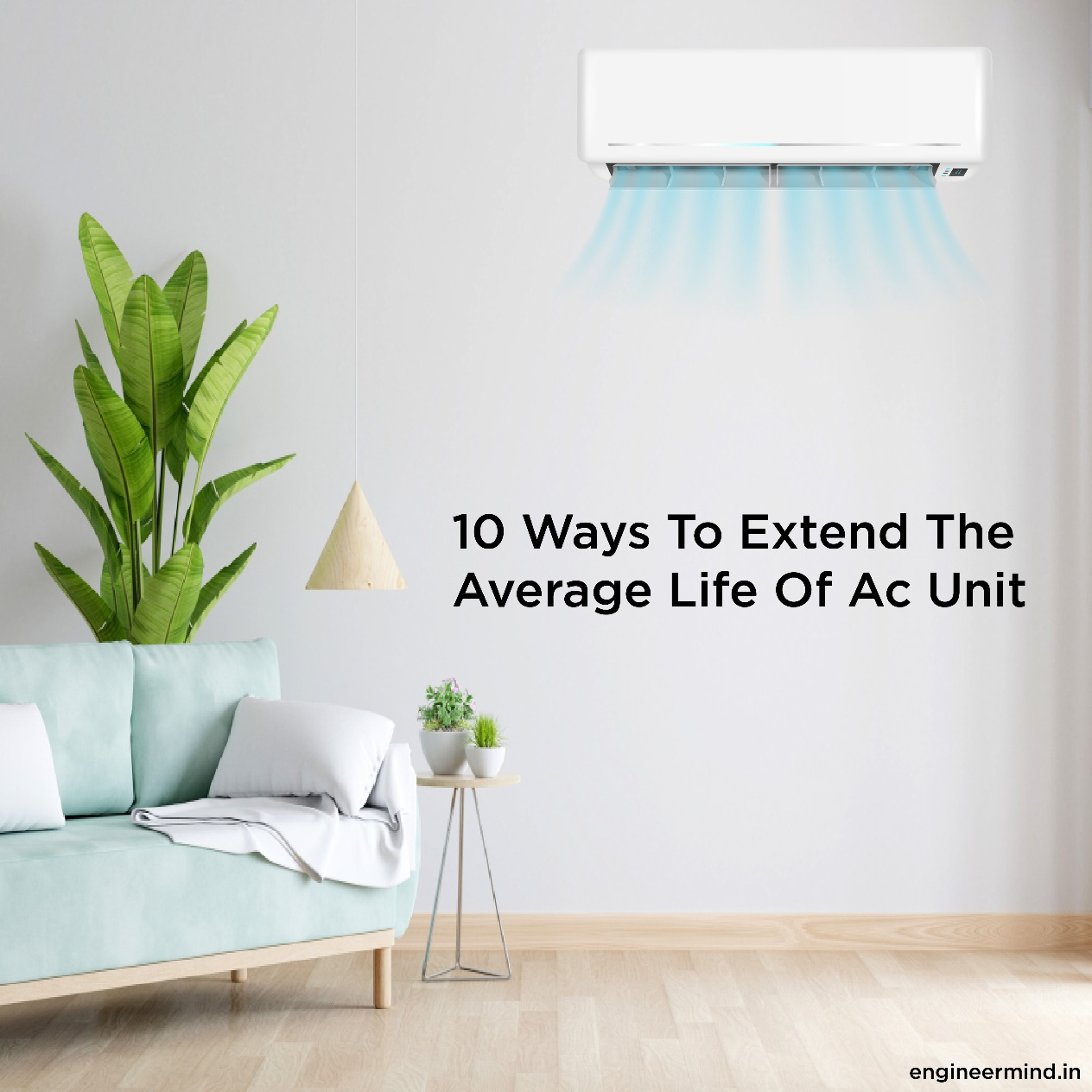