is it Possible To Have a 5 Volt Power Supply Capable of 1000 Amps?

How is The Formation of an Arc Between Two Transmission Lines? 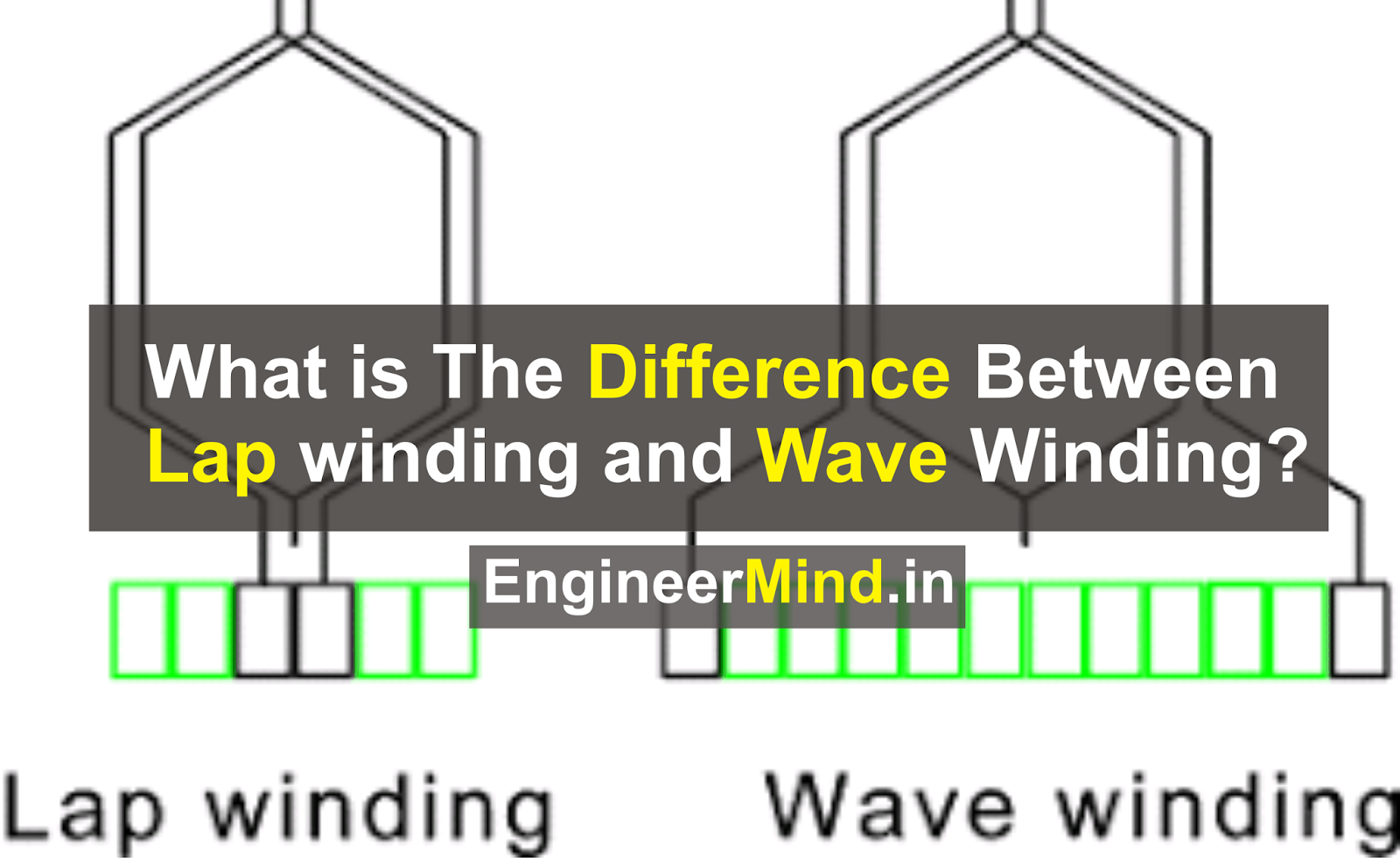 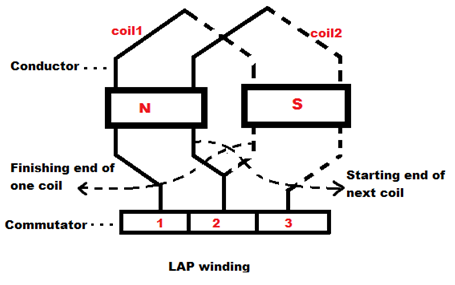 Lap winding :
Lap Winding is the winding in which successive coils overlap each other. It is named “Lap” winding because it doubles or laps back with its succeeding coils.
Lap winding are of two types –
This winding is necessarily required for large current application because it has more parallel paths.
WAVE Winding
In this winding, the end of one coil is connected to the starting of another coil of the same polarity as that of the first coil.

Most of the liquids that usually come in contact with electronic devices are water based, so let us…
Engineermind

I swear there is NO YELLOW here (unless you are reading this on a printed sheet): Yellow is…
Engineermind

is it Possible To Have a 5 Volt Power Supply Capable of 1000 Amps?

I used to work in a large industrial electroplating plant, and we would regularly use something like 800…
Engineermind