Why Do Bats Die of Electric Shock When Hanging From Electric Wire But Not Other birds? 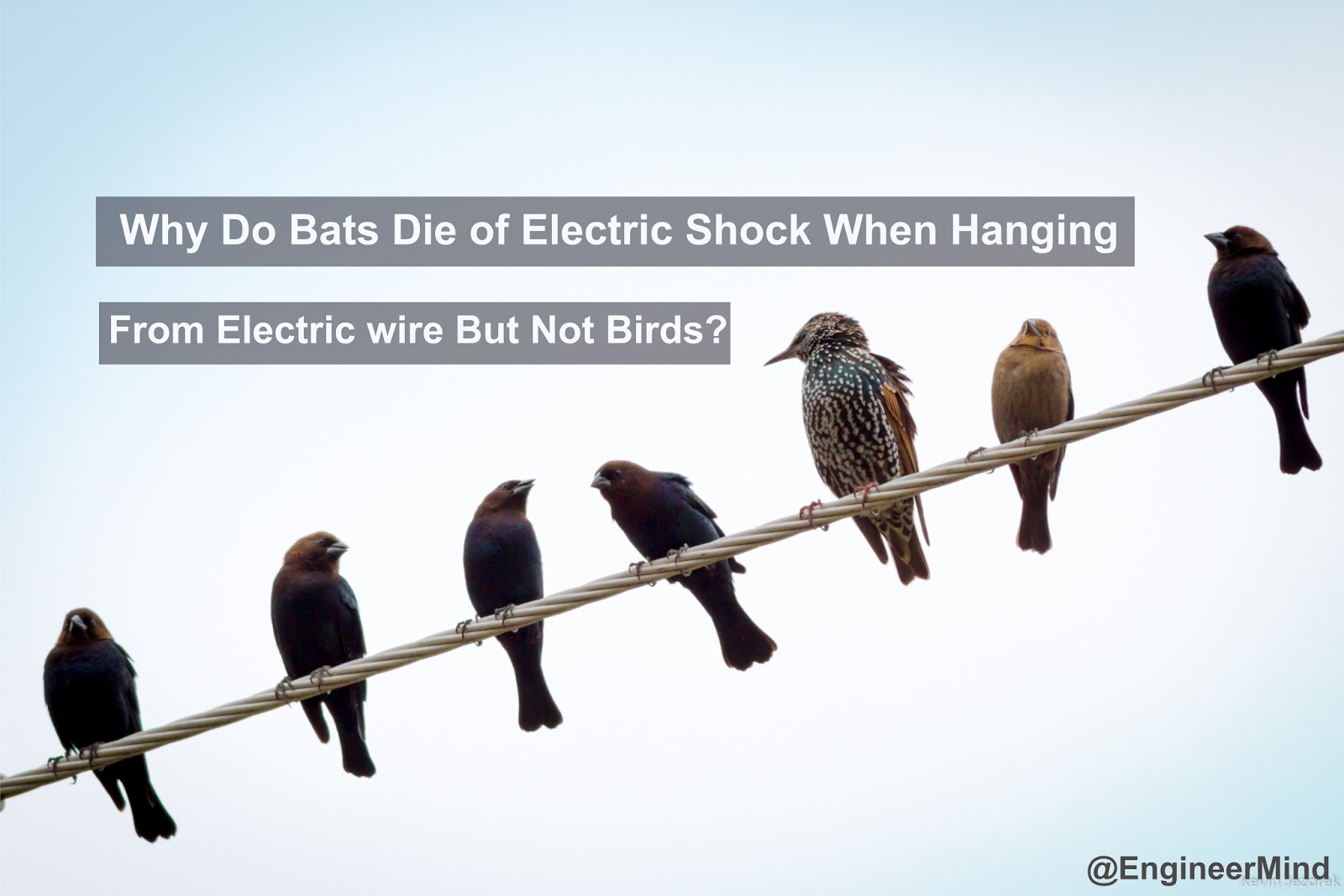 Bats die of electric shock when hanging from an electric wire because they don’t know how to sit properly on an electric wire. If you hang from an electric wire, you will not get any shock, but do not test it. I repeat, do not experiment it.
Electricity flows through a conductor like silver, copper, aluminum etc. Your body or any animal’s or bird’s body consist of much amount of water & other conductive material. Water is also a conductor (Pure distilled water is an insulator).
Now the air is also insulator (opposite of conductor, which does not conduct current). When you turn off switch of light at your home, the light is turned off. Because when the switch is on, current passes through the conducting media switch, when the switch is in off state the conducting media is disconnected, i.e. connected only by air. Current only flows if the circuit is closed. So if you do not put your appliance on a plug, it won’t turn on. 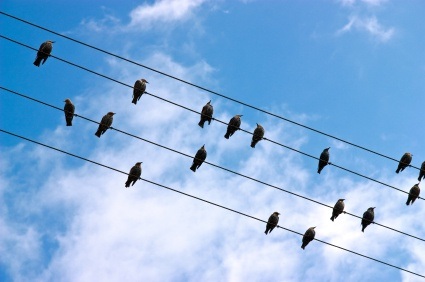 All the birds are sitting on a single power line. So it is open circuited, thus they are not getting any shock. But if any two of them from different wires touches each other or a bird touches two power lines at same times, they will get shocked & die. Yes, if one of them touch another line, all the birds on the two lines get shocked, because the circuit is closed now through them. Now come to bats. Bats have large wings. So when they are hanging quietly, they will not get shocked. But when they stretch their large wings, often those wings touch another power line, thus completing the circuit. So they get shocked & dies. 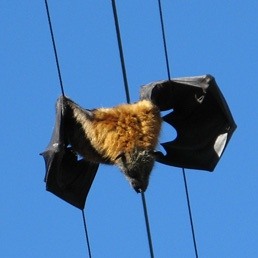 I am so sorry about the above picture. But it is only for educational purpose. See the dead bat is touching more than one line. So it got shocked & died.
So that’s the reason bats die more often than birds on power lines. It is only for their large wings.
Some of you guys might be wondering why you get shocked when you touch only one open wire off a plug. It is because then also the circuit is being completed by you & earth. Earth is a source of a massive amount of negative charges. If you stand on a dry wood or glass or rubber you will not get any shock then, because you and the ground are not connected.
Image Source: Google

Difference Between A Power Transformer And A Distribution Transformer

Volts is not a unit of power, it is a unit of voltage (potential difference). Three phase kvA…
Engineermind