Working, Assembly, Each Component’s Function And Operation Of Clutch 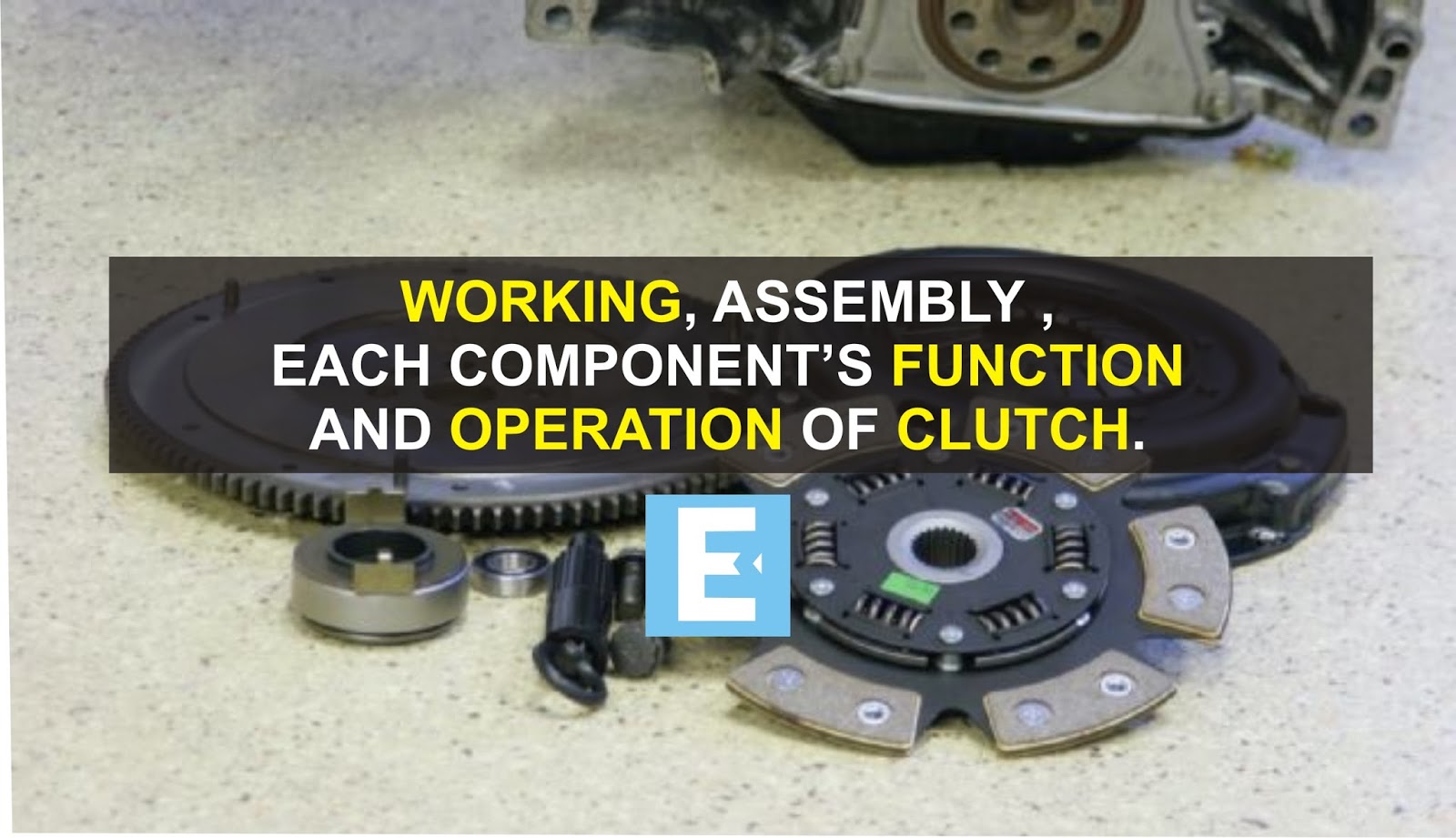 Mechanical car clutches are any of various devices for engaging and disengaging two moving parts of a shaft, or of a shaft and a driving mechanism. While many things contain clutches of some sort, we’ll be focusing on the type that sits between the engine and the transmission of an automobile equipped with a manual transmission.
Clutch assembly:
The two moving parts, in this case, are the engine crankshaft and the transmission input shaft. The engine is the driving mechanism, and the transmission is the driven mechanism. Since the engine rotates at varying speeds and manual transmissions have gears that must be shifted to transfer the engine’s power to the wheels, the clutch has a crucial task when it comes to carefree motoring. Since the clutch is mostly hidden, it can be difficult to visualize how it works.
A clutch assembly consists of many small parts, but there are five major components:
1. The clutch flywheel
The clutch flywheel is connected directly to the engine crankshaft and, therefore, spins with the engine’s motions. 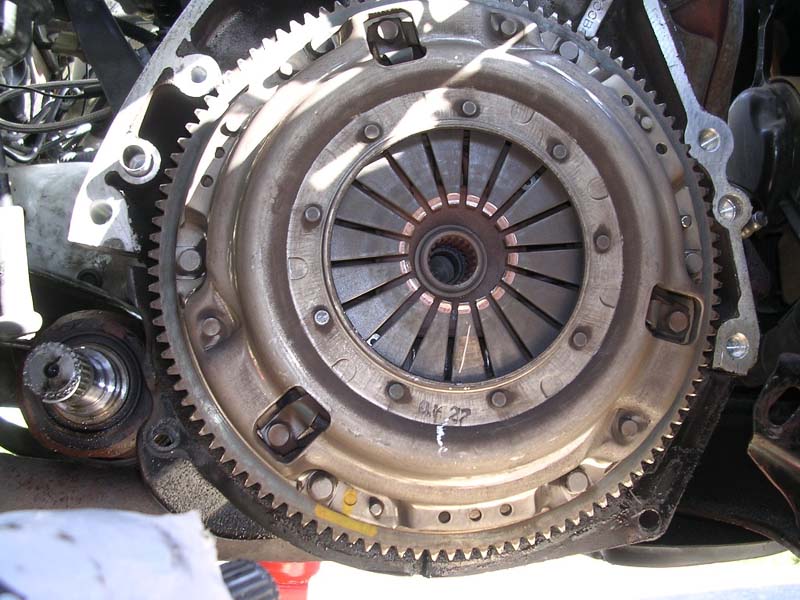 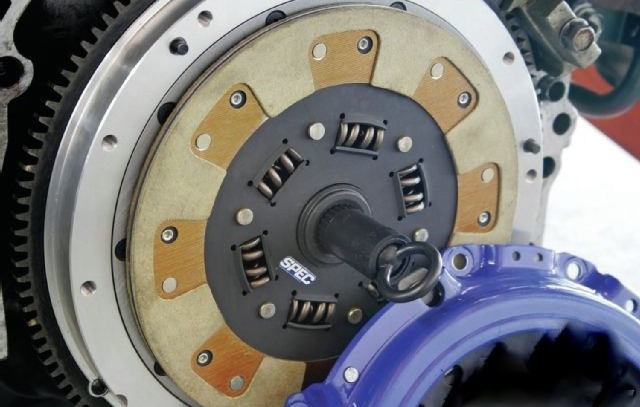 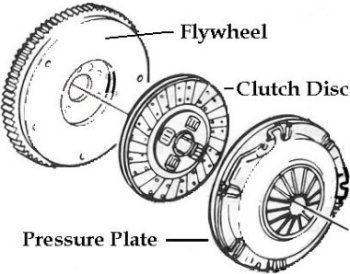 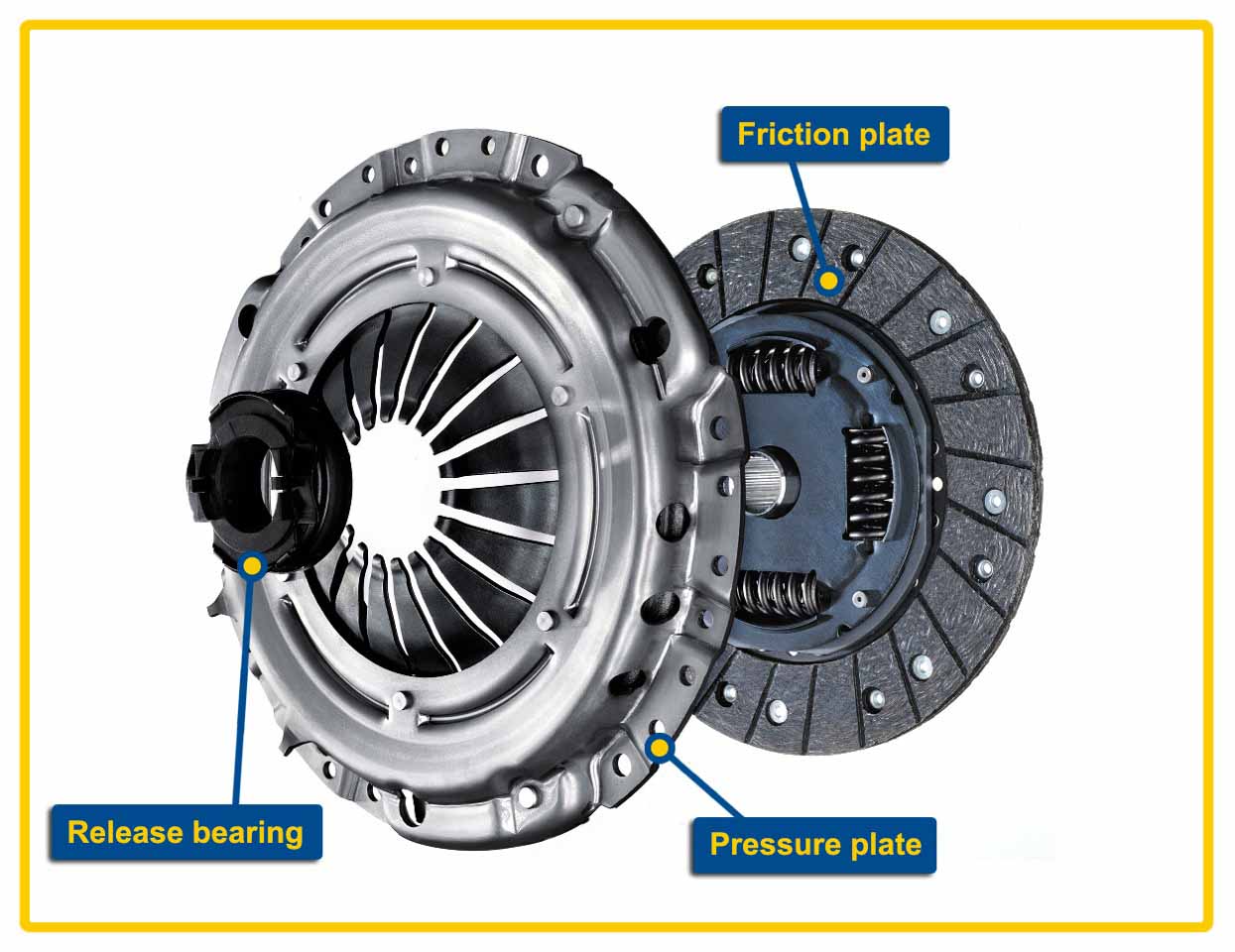 There are 3 reasons for this point. Reason 1: Design intended Reason : Tractor is made of 2…
Engineermind

“Cold” spark plugs normally have a short heat flow path. This results in a very quick rate of…
Engineermind