Types Of Steam Turbine On The Basis Of Different Factor

Types Of Hydraulic Turbine On The Basis Of Different Factor

A Turbine which extracts energy from the moving steam and converts it into electrical energy is called steam turbine.

1. According to the mode of steam action

(i) Impulse Turbine: If the steam available at the inlet has only kinetic energy, the turbine is called impulse turbine.

(ii) Reaction Turbine: If the steam available at the inlet has kinetic energy as well pressure energy, the turbine is called reaction turbine. 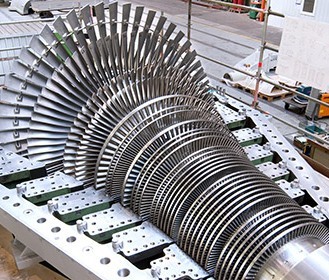 2. According to the Direction Of steam Flow

(i) Axial Flow Turbine: if the steam flows through the runner in the direction parallel to the axis of rotation of the runner, the turbine is called axial flow turbine 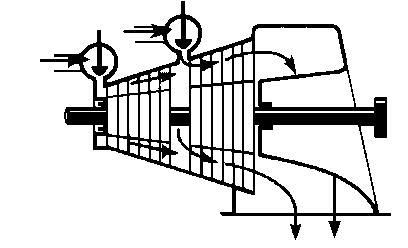 (ii) Radial Flow Turbine: If the steam flows through the runner in the radial direction, the turbine is called radial flow turbine.

3. According to the Exhaust Condition of Steam

(i) Condensing Turbine: A turbine in which the steam is condensed, when it comes out of the turbine is called condensing turbine. It produces large output with a single unit. 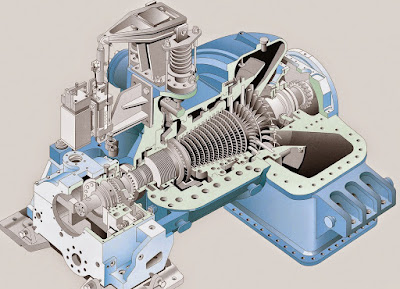 Here is the simple arrangement of single casing condensing steam turbine. 100% of the steam pass through, spins the turbine and gets condensed.

(ii) Non-Condensing Turbine: In non-condensing turbine, the exhaust steam leaves the turbine at atmospheric pressure or low pressure. There is no condensation of steam takes place in this turbine.

4. According to the Pressure of Steam

5. According to the Number of Stages

(i) Single Stage Steam Turbine: In single stage steam turbine, the steam after leaving the nozzle, impinges on one end of the blade, glides over the inner surface, leaves the blades and exhaust into the condenser.

(ii) Multi-Stage Steam Turbine: In a multi-stages turbine, sometimes the steam after leaving the moving blade is again made to flow through a fixed blade ring and again impinges on a second moving blade. Here the fixed blade ring is used to make the steam to flow at the desired angle. In multistage steam turbine, more than one set of rotor blades are used.

What is The GearBox? A gearbox is a transmission device which is used between engine’s output shaft and…
Engineermind 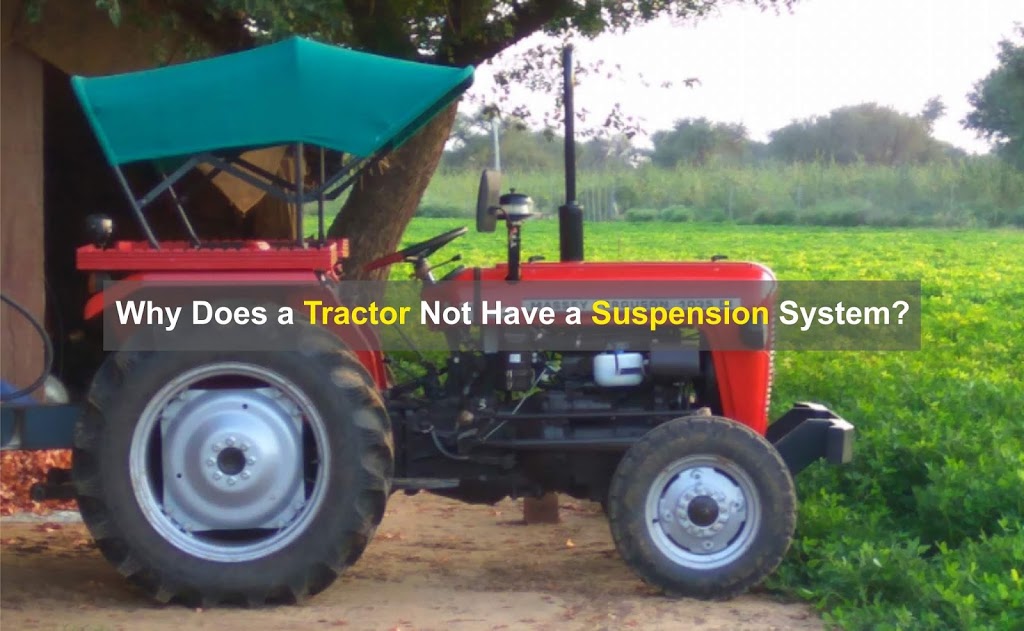 Why Does a Tractor Not Have a Suspension System?

Tractors, earth mover and other heavy commercial vehicles do not have suspension for the following reasons :-  First…
Engineermind