Working and importance Of Buchholz Relay

What is Buchholz Relay:
Buchholz relay is a safety device which is generally used in large oil immersed transformers (rated more than 500 kVA). It is a type of oil and gas actuated protection relay.
Buchholz relay in a transformer is an oil container housed the connecting pipe from the main tank to conservator tank. 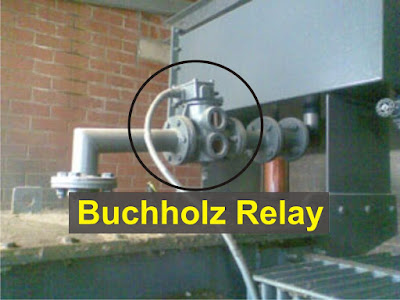 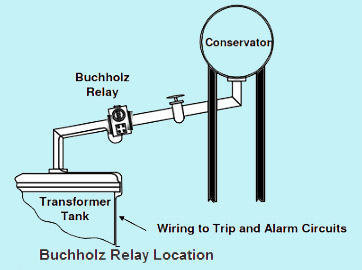 Buchholz relay will sense such faults and closes the alarm circuit.

How Does a Buchholz Relay Work?

Whenever a minor fault occurs inside the transformer, heat is produced by the fault currents. The produced heat causes decomposition of transformer oil and gas bubbles are produced. These gas flow in the upward direction and get collected in the Buchholz relay. The collected gas displaces the oil in Buchholz relay and the displacement is equivalent to the volume of gas collected. The displacement of oil causes the upper float to close the upper mercury switch which is connected to an alarm circuit. Hence, when a minor fault occurs, the connected alarm gets activated. 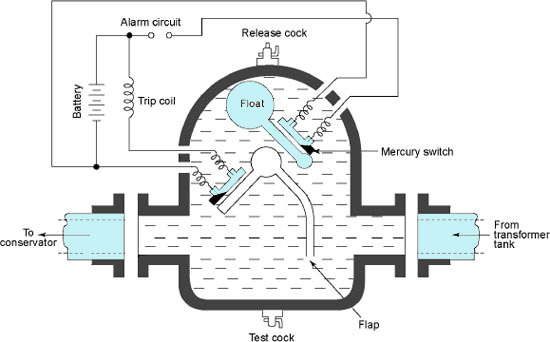 There are no. of step follows in the production process of Transformers: 1.Core Building: CRGO i.e. Colled Rolled…
Engineermind

The zero watt bulbs as we call it aren’t actually having a power rating of zero watts. These…
Engineermind

What is The Lightning Arrester? Lightning arresters are devices that help prevent damage to apparatus due to high…
Engineermind