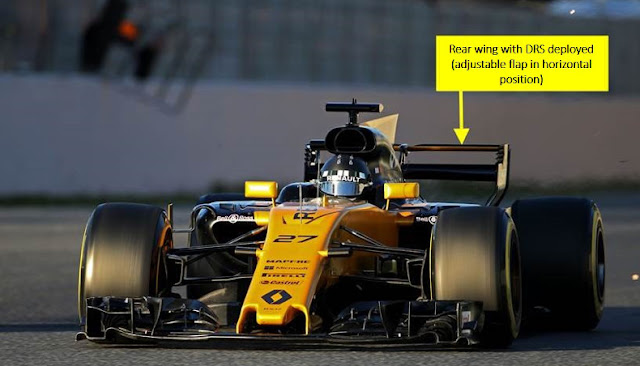 DRS (Drag Reduction System), is a system in F1 cars where drag can be reduced, primarily for straights (as the reduction of drag means there’s less downforce for the corners.) It has been in F1 since 2011.

Drivers can use it in FP1, FP2, FP3 and Qualify only in the 2 DRS zones of the track. For example, Monza circuit has many straights but still only 2 DRS zones. Only in these zones are you allowed to use DRS, otherwise you’ll be given a penalty. 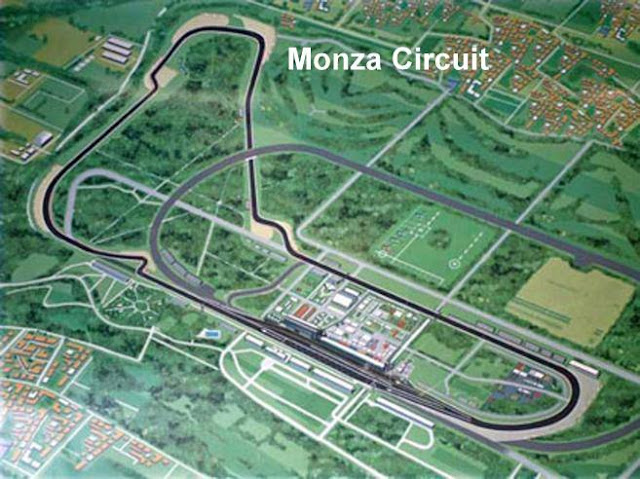 In the race, DRS isn’t used whenever the drivers are in the DRS zone, there are more rules to it. Firstly, DRS must only be used when a car is less than 1 second behind the car in front, in the DRS zone. This is to help the car behind overtake the car in front. If that car gets directly behind the car, he will also be helped by slipstream, so this makes it even easier to get past, making the race more interesting, as there are more overtakes.

DRS is also never allowed in the rain, as it reduces downforce which you can’t be sparing in the wet, as grip and downforce is most important in the wet. Finally, in any race, DRS is enabled for drivers in lap 3. First 2 laps there is no DRS allowed.

How Does DRS System Works?

DRS is a fairly simple system. On the rear wing, there are 2 flaps. The bottom flap is an adjustable flap that the team decided the angle of, only in qualifying. It cannot be changed right before the race, thanks to the Parc Fermé rules. The top flap is what’s affected by DRS. This is usually at a high angle to create downforce for the corners. However, when the DRS button is pushed, the flap opens and the angle becomes less, so there is less downforce, meaning less drag, meaning the car is faster on the straights. 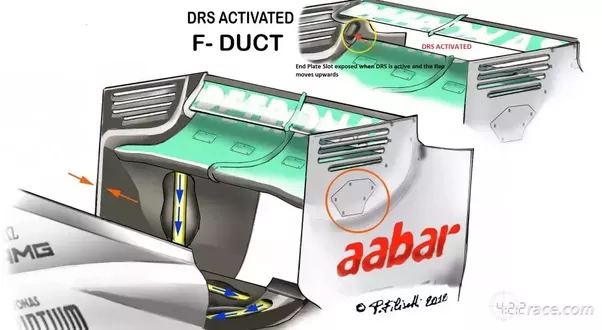 Don’t pay attention to the F-Duct system. This is just a system Mercedes use to improve the efficiency of DRS. The main focus is the flap that opens up when DRS is engaged.

This will only make a difference of about 15mph/25kph (roughly). It may not seem like a lot, but this can make a big difference when overtaking.

Specification Of Largest Engine In The World

Wärtsilä-Sulzer RTA96-C The Wärtsilä RT-flex96C is a two-stroke turbocharged low-speed diesel engine designed by the Finnish manufacturer Wärtsilä. It is…
Engineermind

Which is More Powerful: A Train or An Airplane Engine?

First of all, let me say that a train engine and an airplane engine are so different and…
Engineermind 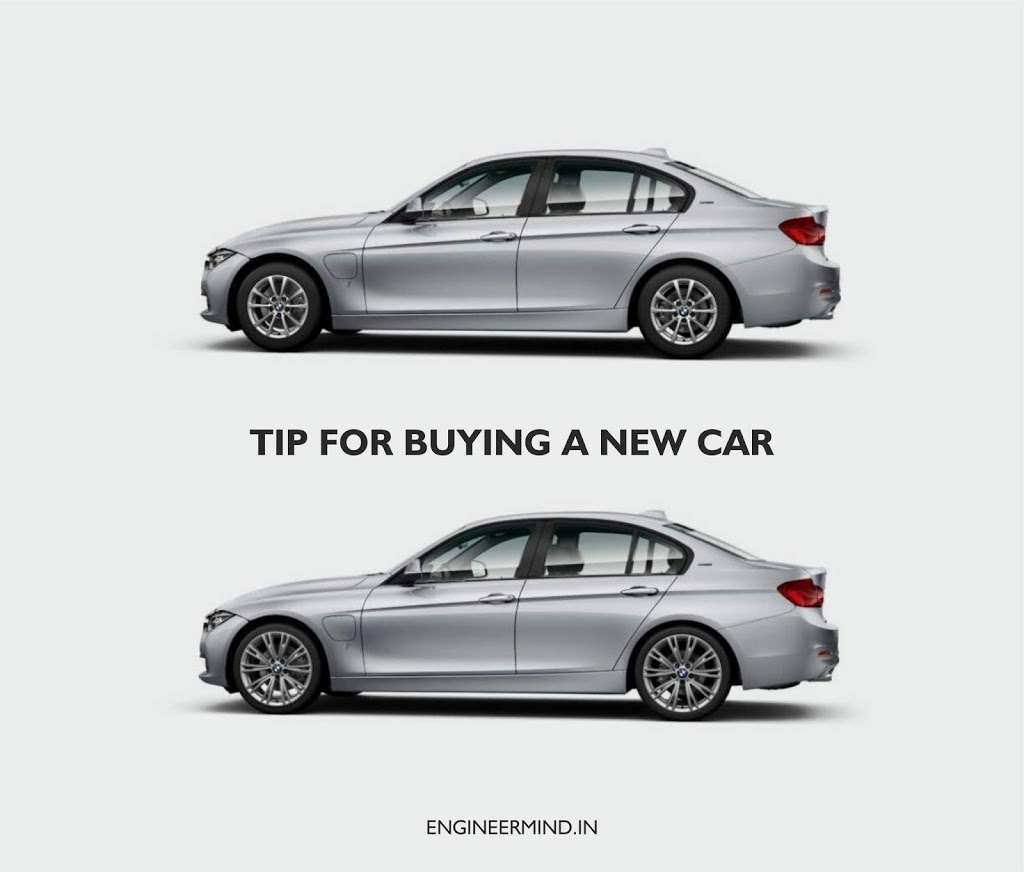 Tip For Buying A New Car

Go thermonuclear on your rims. Don’t be tight here. Big rims transform the look of a car. It’s…
Engineermind

Pump is a mechanical device which moves or transfer the fluids from one place to another by mechanical action.…
Engineermind