What Are Ways To Convert An AC current into DC Current?

in StenoType, Backspace Not Available, Then What You Do if You Type Incorrectly?

Will A Person Get Shocked When He Touches The High Voltage Transmission Line Without His Ground?

AC may convert to DC by following ways 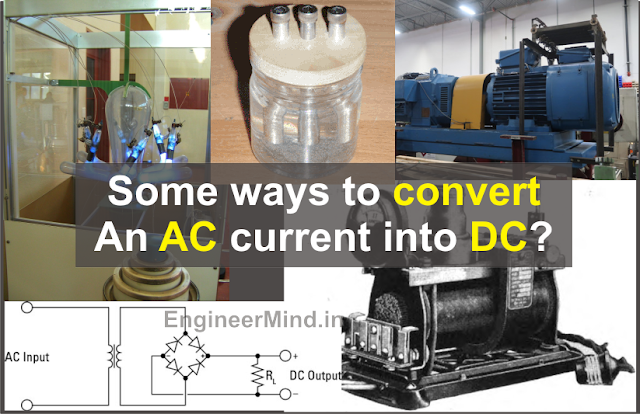 1) The most conventional way to convert AC into DC is by rectifiers and filter circuits.

A rectifier is an electrical device that converts alternating current, which periodically reverses direction, to direct current, which flows in only one direction. The process is known as rectification since it “straightens” the direction of the current.

2) Unconventional conversion of AC to DC

This system may be used for high power, where a huge amount of current involved in the conversation. System has low efficiency.

A thyristor needs a triggering pulse at the gate, when forward biased, to conduct. By controlling the triggering (firing) angle, the output dc voltage can be controlled effectively. A single-phase full-wave controlled bridge ac to dc converter, rectifier, using thyristors is presented in this paper. 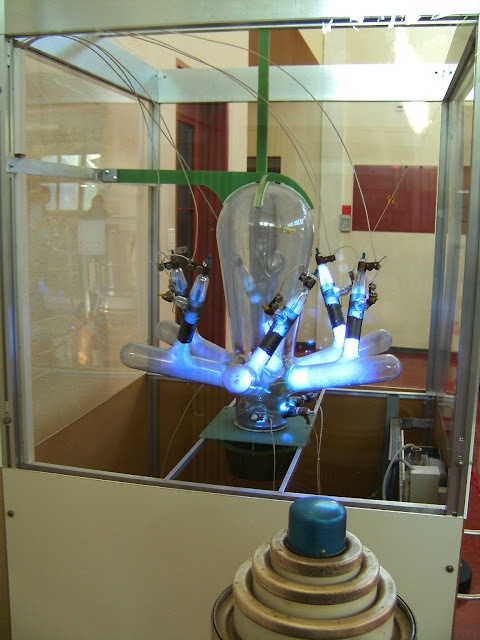 These consisted of a resonant reed, vibrated by an alternating magnetic field created by an AC electromagnet, with contacts that reversed the direction of the current on the negative half cycles. They were used in low power devices, such as battery chargers, to rectify the low voltage produced by a step-down transformer. 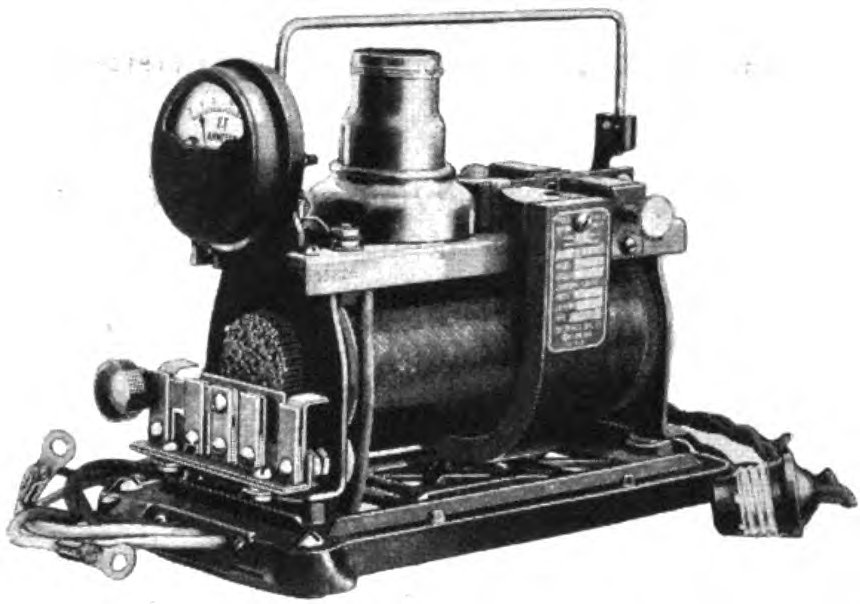