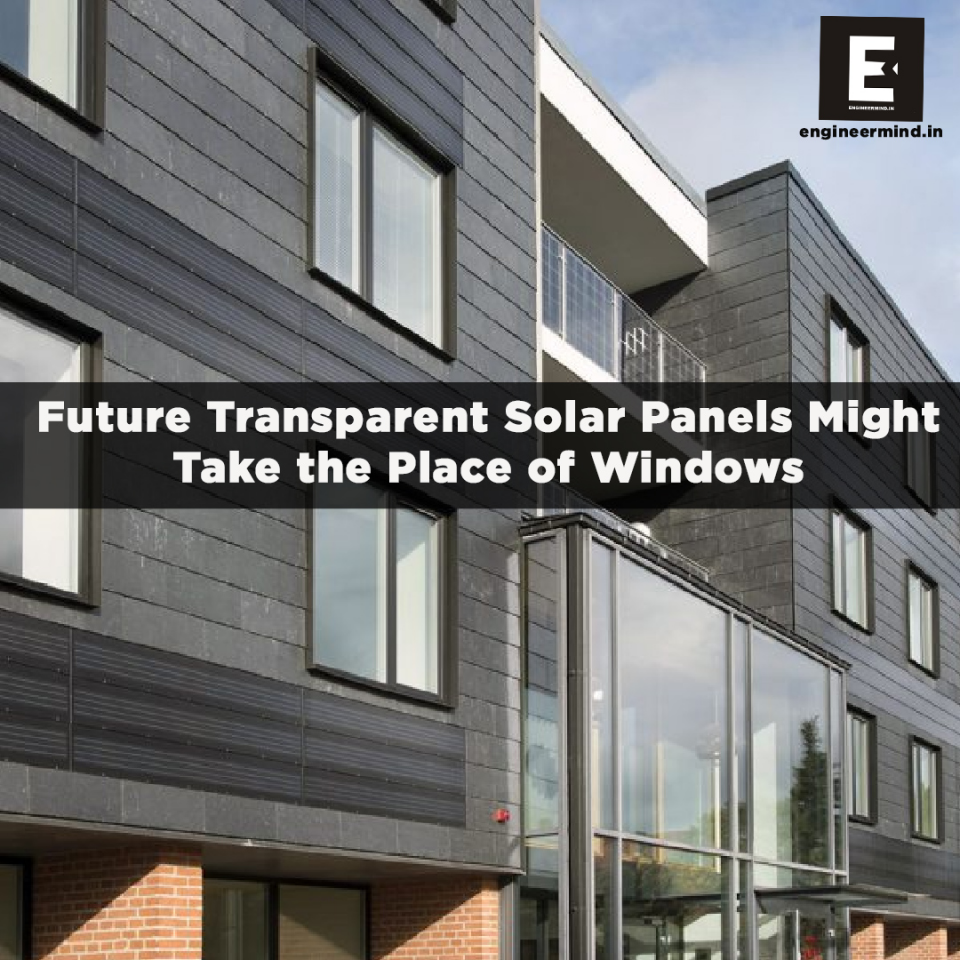 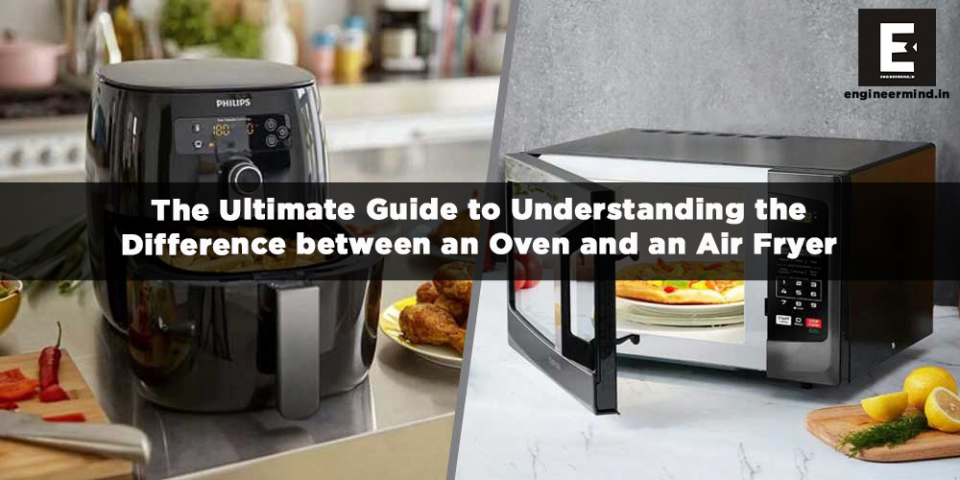 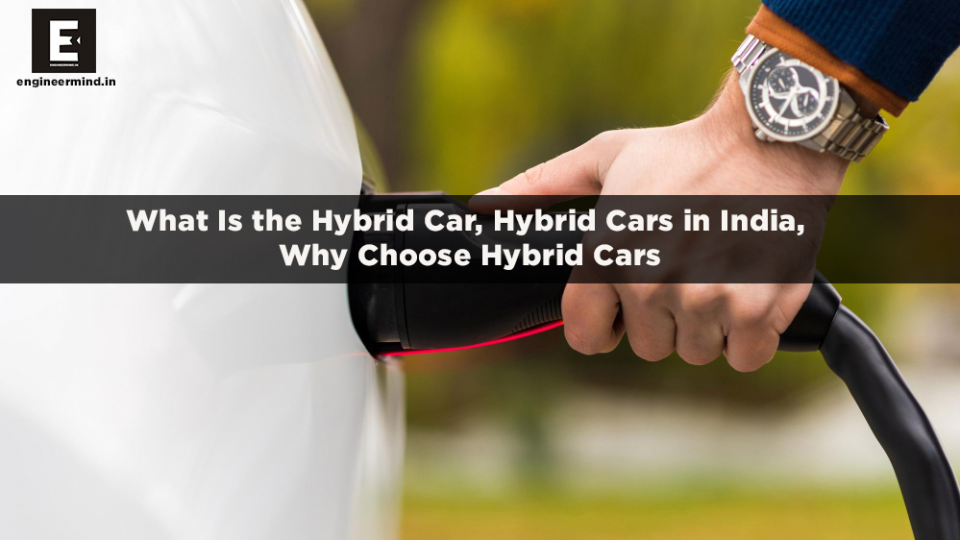 Consider the possibility that your windows doubled as solar panels.

It would imply that buildings, including homes and offices, might generate power from the sun via their windows in a sustainable manner.

Solar panels that are transparent and resemble glass are not just a pipe dream. They are already in use, and they have a great deal of potential to contribute to the global transition to renewable energy.

Transparent solar panels, to be clear, sound too fantastic to be true.

They may instantly transform cities from significant energy consumers to energy producers, ushering in a new era of clean energy revolution while preserving farms and natural habitats.

Solar energy should clearly be one of our biggest allies as the world works toward a low-carbon future to mitigate the worst effects of climate change. How practical are transparent solar technologies, though? Could windows in houses, offices, cars, and even cell phones be used to generate electricity? Explore now.

What is a “transparent solar panel”?

Transparent solar panels have the appearance of clear glass and function like ordinary windows in terms of light transmission.

However, they are built of a special solar glass that converts invisible light, such as ultraviolet and infrared, into sustainable electricity.

In 2014, scientists at Michigan State University created the first solar panel that is entirely transparent.

Modern technology called transparent solar collects and uses light energy through windows or any other glass surface, no matter the angle. It could revolutionize the solar industry by extending its application.

Engineers have developed a number of methods for transparent solar technology. The bulk of them, however, primarily serve as transparent solar concentrators, which is to say that they are designed to capture particular UV and infrared light wavelengths that are not visible to the human eye and convert them into energy that can power devices.

This technology, also known as photovoltaic glass, is created to offer a variety of transparency levels. In 2014, scientists at Michigan State University (MSU) created a solar concentrator that was completely transparent and could turn practically any glass sheet or window into a photovoltaic cell.

And by 2020, researchers in the US and Europe will have made solar glass completely transparent, moving us one step closer to the objective of a sustainable future independent of the fossil fuel industry’s grid.

What are the benefits?

Because glass is so prevalent in contemporary civilization, see-through solar panels are crucial. There are reportedly 5 to 7 billion square meters of glass surfaces in the United States, from the phone screen to skyscrapers. If we were able to harness that power, just think of the massive amount of electricity that could be produced.
In light of this, it should also be emphasized that traditional solar panels demand a large installation area in addition to a high initial cost. It is challenging to put them into practice in urban areas due to these limitations. On the other side, transparent solar panels can be used in these locations, opening the door for net-zero energy buildings and aiding communities in meeting their climate goals and targets.

The future of high-tech windows

Additionally, transparent solar technologies are already emerging globally, so this isn’t only on paper.
The Copenhagen International School, for instance, uses 12,000 colored but clear solar panels across the structure to produce 200 MWh of energy annually, which is reportedly more than half of the energy the building uses.
Another instance from last year was the installation of 100-square-foot clear solar glass panels above the building’s entrance at Michigan State University’s Biomedical and Physical Sciences Building. The electricity they produce will be sufficient to run the atrium’s lighting.

How do solar panel windows work?

Researchers at MSU have already made progress in creating entirely transparent photovoltaic glass panels that resemble regular glass, as was stated at the outset of this paper. Once they start being produced commercially, researchers predict that these entirely transparent solar panels would have an efficiency as high as 10%.

It’s crucial to realize that, when it comes to solar panel windows, panel efficiency is not everything. Practically speaking, a less efficient solar window simply means that in order to produce the same amount of electricity as the more efficient panel, the window must be larger in size.

The reduced efficiency of entirely transparent solar panels will inevitably be offset by the potential size of their deployment if they are integrated into enormous windows in buildings. 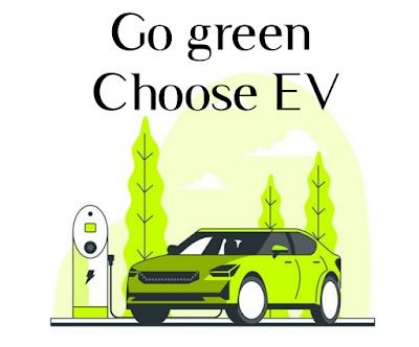 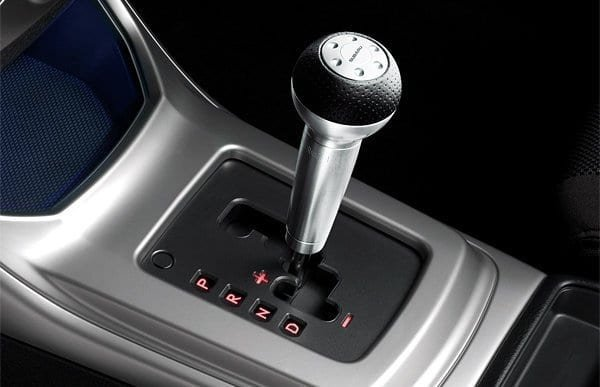 A Tiptronic gearbox is a hybrid between an automatic and a manual transmission. An automatic gearbox fundamentally provides…
Engineermind 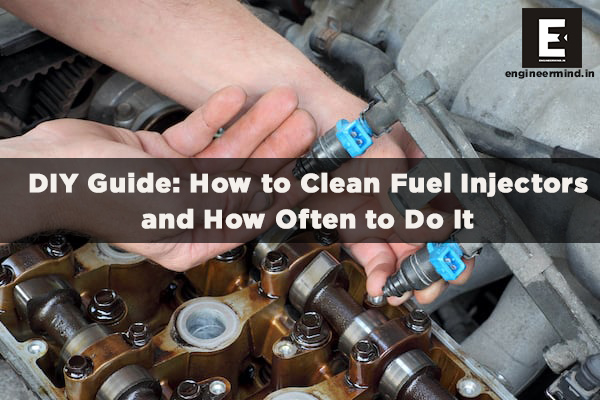 What is a fuel injector? A fuel injector is a device responsible for delivering fuel to the internal…
Engineermind 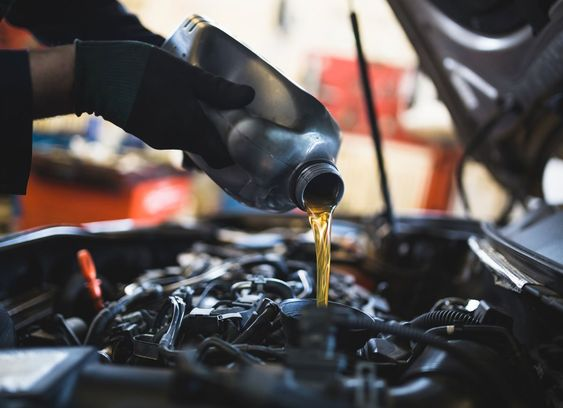 An essential aspect of vehicle maintenance is an oil change. It lessens engine wear and tear and keeps…
Engineermind